COVID-19, tax fraud and the ATO

COVID-19, tax fraud and the ATO

The Australian Taxation Office (ATO) has announced it is building on its significant efforts zeroing in on fraud and tax schemes designed to take advantage of the government’s COVID-19 stimulus package. This includes JobKeeper, early release of superannuation, and boosting cash flow for employers.

Taxpayers should always remember that the ATO has access to a large number of data sources that it uses to assess the risk of inappropriate behaviour. These sources include Single Touch Payroll, income tax returns, and information reported to the ATO by super funds, as well as data from various third-party sources.

The ATO has made it clear it will not tolerate illegal behaviour or development of schemes that are designed to deliberately exploit these measures, seek to avoid tax, or prey on vulnerable Australians.

The ATO has already seen some examples of fraud and fraudulent attempts or people developing schemes to try to steal money from the community.

The ATO has received intelligence about a number of dodgy schemes, including the withdrawal of money from superannuation and re-contributing it to get a tax deduction.  Severe penalties can be applied to tax avoidance schemes or those found to be breaking the law. If someone recommends something like this that seems too good to be true, well, it probably is.

Penalties for fraud can include financial penalties, prosecution, and imprisonment for the most serious cases.

Taxpayers should carefully check eligibility requirements before applying for any of the measures.  As stated by an ATO spokesperson: “If you’re not sure, the best thing to do is check with the ATO or your tax professional.”

They said:  “It is much better to come forward to make a voluntary disclosure than waiting to be audited. If in doubt on how to proceed, we recommend seeking the advice of a tax professional.”

Serious financial crime affecting the Covid measures has been made a priority for the Serious Financial Crime Taskforce (SFCT).

GST refund fraud is a serious crime.  If the ATO believes that you have illegally obtained, or applied for, a GST refund they may refer your case […][…] 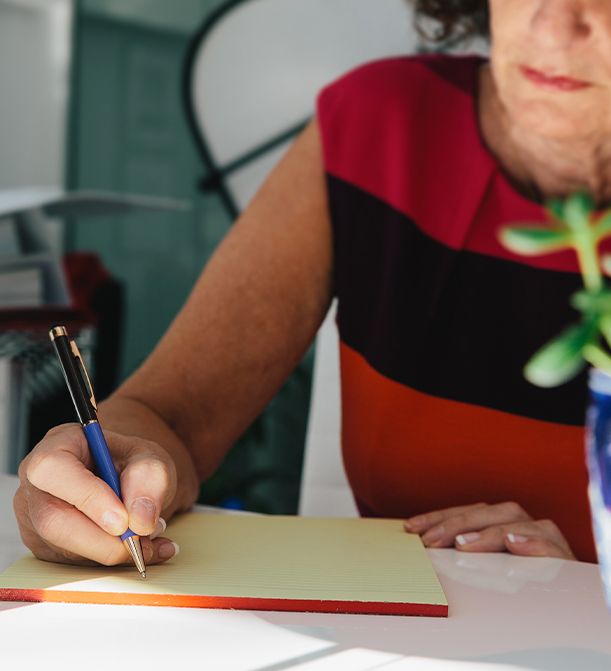